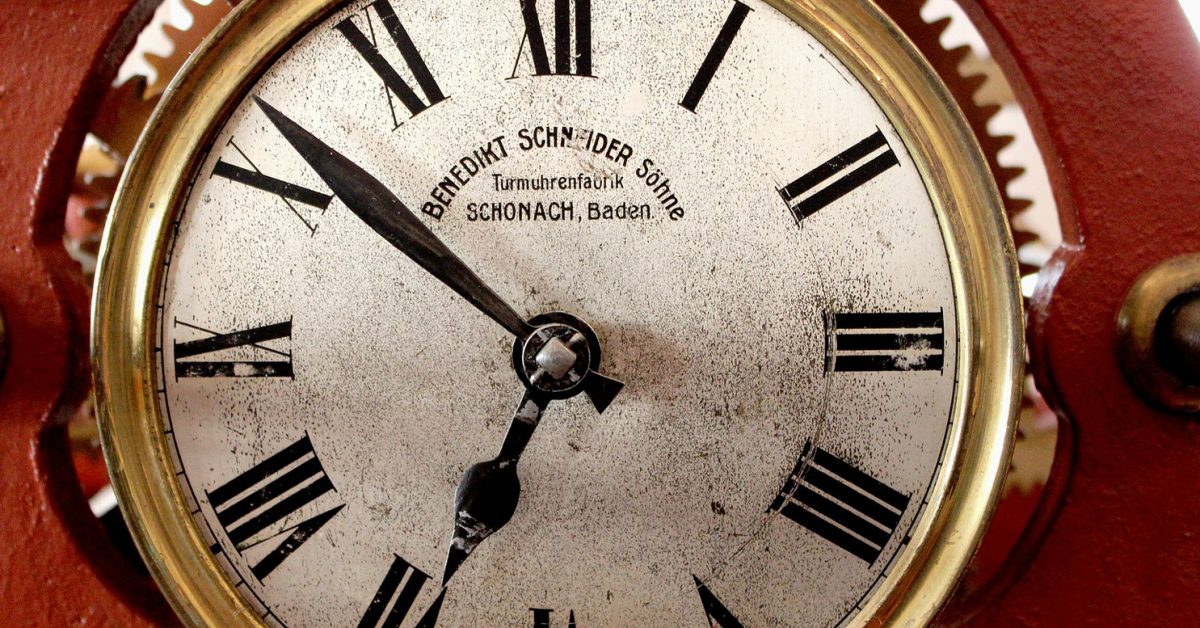 What is a Captive?

We define group captives as independently owned and operated insurance companies that provide insurance to, and are controlled by, their owners. A captive insurance company analyzes and insures the specific risks of its owners, typically reducing operating costs, and returns underwriting profits and investment income to them in the form of dividends. Captives are often incorporated and conduct business under the jurisdiction of an offshore domicile.

Why Should You Consider a Captive?

It’s simple. As a member of a group captive, you’re no longer susceptible to the ever-increasing and unpredictable costs imposed by conventional insurance providers year after year. And if that’s not reason enough, other benefits enjoyed by members of group captives include:

Lower Costs
The price of insurance coverage purchased in the conventional market can oftentimes include mark-ups to pay for the insurer’s acquisition costs, marketing expenses, high commissions, administration and overhead. Such pricing is specifically designed to deliver profit to the insurer’s bottom line. In a captive, the goal is to minimize those costs and enhance your bottom line.

Better Services and Better Management
A captive can purchase strategic insurance products, such as specific and aggregate excess reinsurance coverage, that allow each captive member to manage predictable losses while transferring potential catastrophic losses. This leads to improved loss control and greater awareness of the factors that commonly give rise to losses so that they may be reduced and often prevented in the future.

Enhanced Profit Potential
As a member of a group captive, you are rewarded for risk control by receiving dividends that are directly related to loss performance, while investment income accumulates to your benefit. That’s more money in your pocket to invest in whatever way your business needs it most.

Long-term Control of Your Insurance Destiny
Group captives afford their members the ability to customize insurance programs that are tailored to their specific needs. Also, as a captive grows so does its risk tolerance and ability to negotiate favorably with reinsurers.

More Time Spent Running Your Own Business
Turning to an independent captive consultancy means you spend less time addressing insurance issues and more time running your business. At Robertson Ryan & Associates, we help you implement, coordinate and facilitate the growth and continued success of your captive.

Who Should Consider a Captive?

A member-owned group captive is an ideal form of alternative insurance for companies or organizations that share such qualities as:

• Long-term financial strength and stability
• Management teams committed to safety, with solid safety programs in place
• Loss histories that are average or better than average for their respective industries
• Minimum casualty premiums of $150,000.

Contact us to discuss how a captive program may benefit your company. info@robertsonryan.com
or call 414-221-0310.