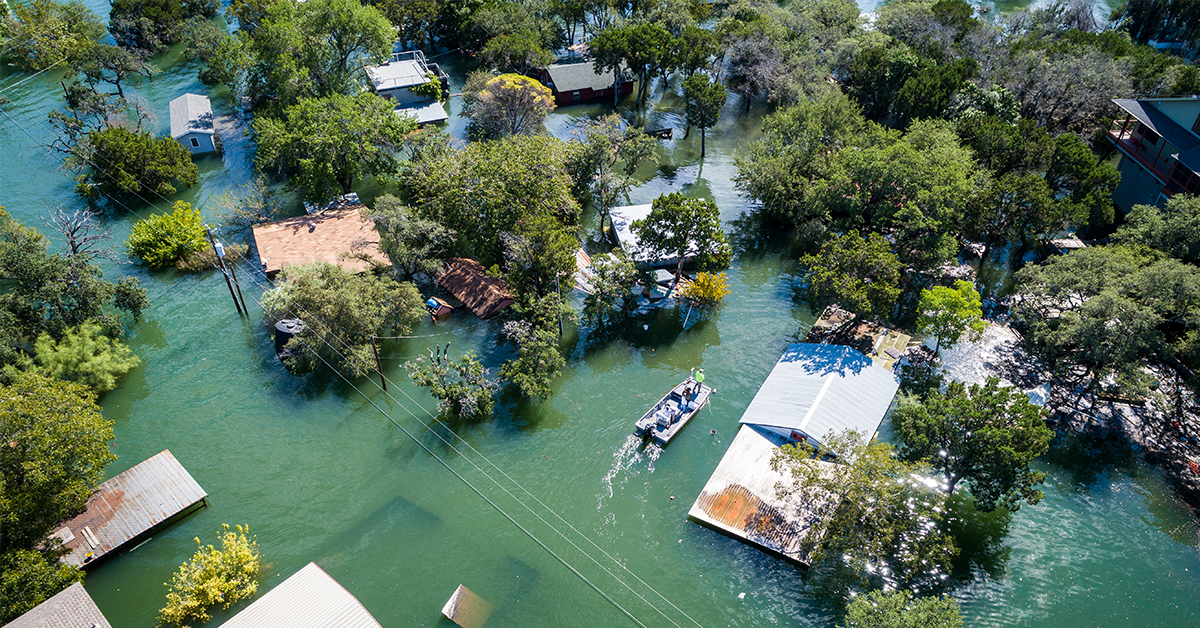 In October, we mentioned FEMA was setting a plan to update the National Flood Insurance Program’s (NFIP) risk rating methodology through the implementation of a new pricing Risk Rating 2.0. The general concept is the Risk Rating 2.0 uses more advanced rating techniques and technology which will be combined with updated rating analytics to predict flooding exposure more accurately to establish premiums.

As of today, April 1, 2022, the new rating methodology is taking place. Property owners in low-lying areas across the country will see their premiums increase when they renew their flood insurance policies, thanks to the federal government’s new flood-risk rating system. While other policyholders could see premiums drop under Risk Rating 2.0, which officials have said is designed to be more equitable and accurate, reflecting the use of more precise computer flood-modeling techniques.

“Risk Rating 2.0 is not just a minor improvement, but a transformational leap forward,” the Federal Emergency Management Agency said in a statement. “Risk Rating 2.0 enables FEMA to set rates that are fairer and ensures rate increases and decreases are both equitable.”

The new rating system took effect for new National Flood Insurance Program policies last October; however, it kicked in for April 1 for renewals. Many homeowner groups and elected officials have complained that the new system will mean much higher premiums for millions of people.

Flood experts have said forcing affluent waterfront properties to finally pay a more realistic price on insurance is a good thing, and can discourage more building in flood-prone areas.

The NFIP was established by Congress in 1968 and is the primary provider of flood coverage, which isn’t widely available from private insurers. Aside from revenue from premiums, NFIP also can borrow money from the federal coffers to cover claims. The program now insures more than 4 million homes around the U.S., but critics have charged that it has subsidized coastal building for well-to-do property owners, and was bad public policy.

Premium increases are limited by federal law to no more than 18% per year. So with Risk Rating 2.0, about 2.4 million homes will see rates increase by moderate amounts this year, the Times has reported. Another 627,000 should see premiums drop after the April 1 renewals.

An estimated 330,000 homes could see premiums climb by a few hundred dollars this year, and about 25,000 homeowners could see costs rise by more than $1,200 in the first year, with more increases later, FEMA has said.

If you have a current flood policy through the National Flood Insurance Program, the Risk Rating 2.0 and pricing will affect you differently than pricing for a new policy, as referenced above. As your Trusted Advisors that is where our experience comes in. Should you have any questions on your National Flood Insurance Program please contact your Agent or Service Team. They are happy to talk about your current policy or answer any questions you may have. Contact Us