Home > About Us > News > Notable Women in Insurance 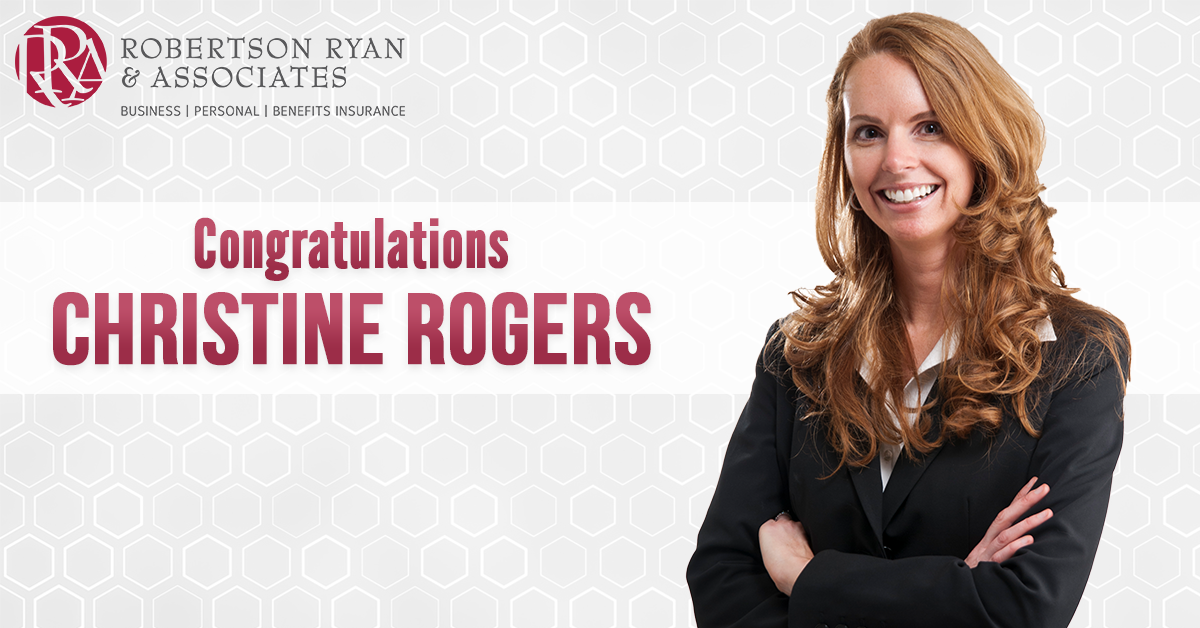 BizTimes Milwaukee presented its inaugural showcase of Notable Women in Insurance, spotlighting accomplished female professionals throughout the insurance industry in southeastern Wisconsin. There were a total of only 15 women recognized for this award and we are proud to announce Christine Rogers was recognized as a Notable Woman in Insurance!

Since joining Robertson Ryan & Associates as an underwriter in 1995, Christine Rogers has risen through the ranks to now be a senior member of the executive team.

Rogers has navigated the challenges of being in a male-dominated industry and created paths and leadership opportunities for women and minorities, according to colleague Allan Degner, Vice President of Marketing at RRA.

In 2019, she was promoted again to her current role of Senior Vice President of Customer Service, where she has built four departments with 200 service team members managing over 40,000 accounts.

“She works tirelessly through evenings, weekends and vacations to go beyond her duties,” Degner said. “There is not anyone else who would do what Christine does; she is invaluable to our success.’

The entire team at Robertson Ryan applauds Christine for her success and accomplishments.