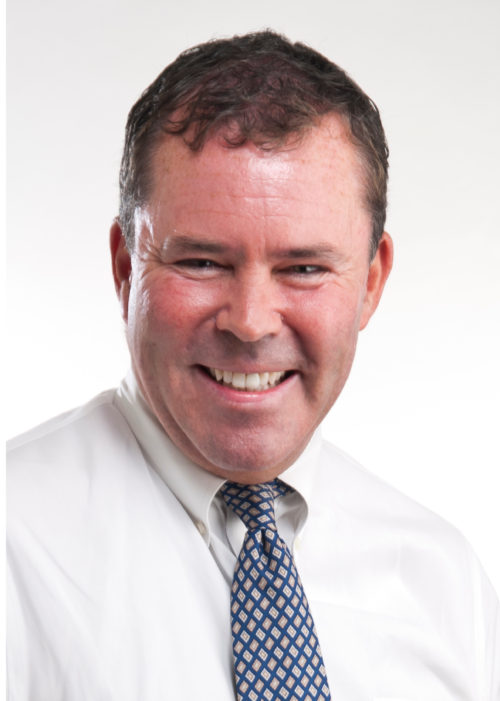 Dan graduated from Drake University in 1982 with a BSBA in Insurance and Finance. Upon graduation, Dan joined his father’s agency as a third generation insurance agent. Specializing in both Commercial and Personal Insurance, he later earned his CPCU designation. Spinning off in 1984 to start The Fire Mark Agency, he continued to build his agency until joining Robertson Ryan in 2001. Dan believes that joining Robertson Ryan was the best decision he ever made, and enjoys the camaraderie and being part of the Robertson Ryan family.

When Dan is not traveling abroad he enjoys spending time in Palm Springs relaxing with tennis, golf and sunsets at the pool.