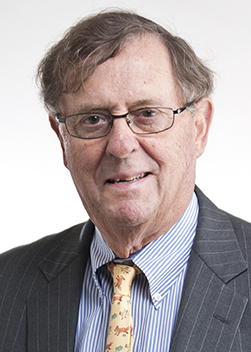 Jim has been at Robertson Ryan since 1978 and has been an insurance agent since 1967. He received a Bachelor of Science degree from Spring Hill College in 1958 and was a Distinguished Military Graduate. Jim was a Regular Army officer from 1958 until 1961 and then was employed by Procter & Gamble from 1962 until 1967. Jim has three children, seven grandsons, and has lived in Whitefish Bay for over 40 years. He is proud to work along side his son, Michael Boyce.