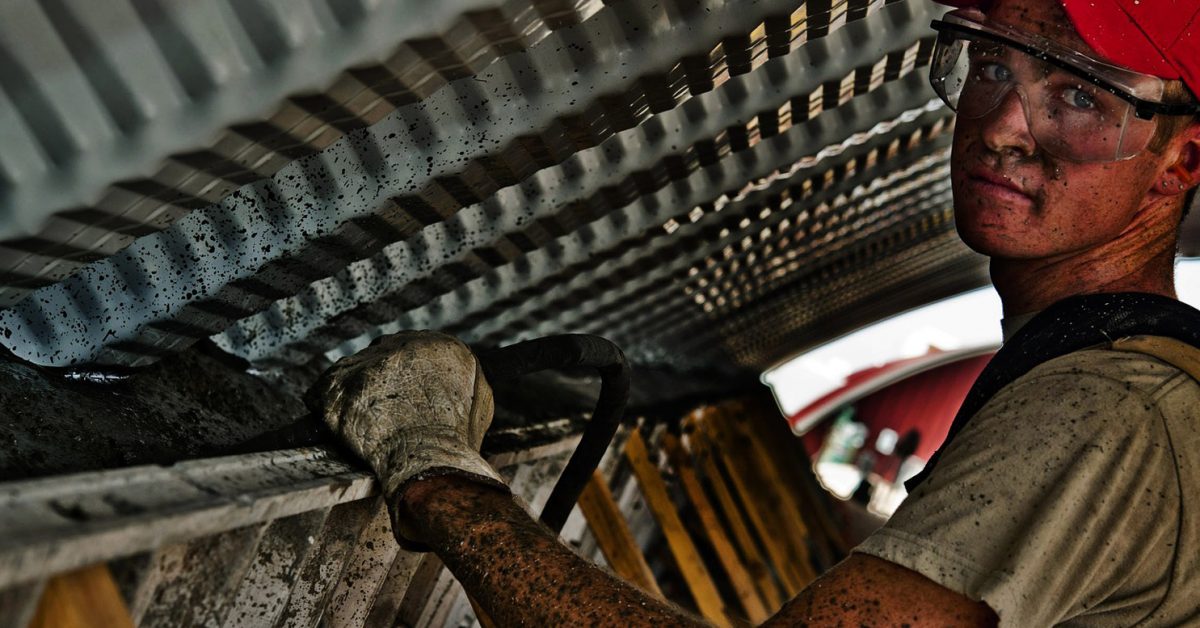 The WI Department of Transportation (DOT) is trying to increase safety for both construction/road workers and drivers. According to the DOT in read more +

Saving money on employee benefits is imperative in today’s economy. The cost of providing benefits continues to rise and employers read more +

New regulations from the Federal Aviation Administration (FAA) went into effect on August 29, 2016. These changes are expected to increase the commercial read more +

Starting in July there are changes to insurance coverages in the real estate industry. Previously, the Department of Workforce Development read more +