Home > About Us > Our Team > Charles V. Johnson 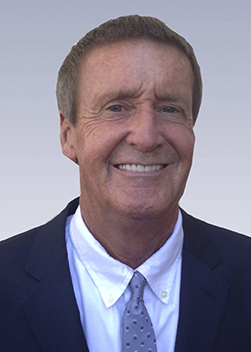 Charley graduated from the University of Wisconsin in 1973 with a BBA degree. Prior to joining Robertson Ryan in 1980, he spent 7 years as a Commercial Lines Underwriter with Aetna Casualty & Surety. He has served on as President of a number of insurance company Advisory/Agents Councils. He is a member of the Oconomowoc Golf Club, Oconomowoc Lake Club, Frederic Country Club and the Independent Insurance Agents of Milwaukee.