Home > About Us > Our Team > Eric Zauner 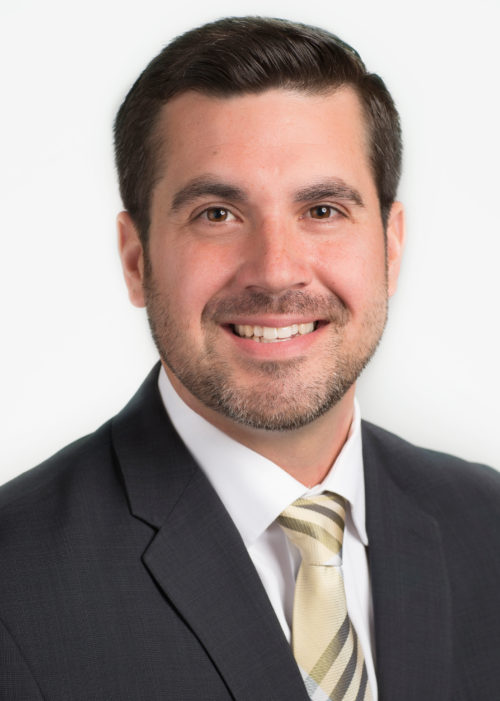 Eric joined Robertson Ryan & Associates in August 2017. He comes from a military background where he served over eight years in the United States Marine Corps. Since his time in the Marine Corps Eric has devoted his time and energy in becoming a personal and commercial insurance specialist. Eric prides himself on his commitment to the greater Milwaukee community and to helping other veterans transitioning from military service.

He is a third generation insurance agent with Robertson Ryan & Associates as both his father and grandfather made their careers in the insurance industry. Eric’s beautiful wife Jill and two children, Nora and James are his inspiration. He brings that same dedication and devotion to his clients.