Home > About Us > Our Team > Mark Besting 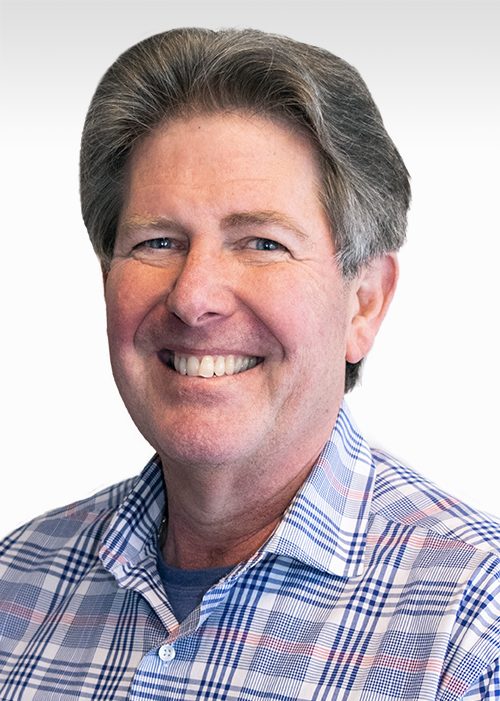 Mark graduated from the Milwaukee School of Engineering with a degree in electrical engineering and electronic applied science.  After working as a design engineer for a number of years, Mark joined American Family finding his education helped him to relate to electrical contractors, analyzing their insurance needs and helping them find the right coverages.  Following this direct writer position, Mark realized the value of the independent agency system, and in 1990 became a partner at Colonial Insurance Agency, Inc. until joining Robertson Ryan and Associates in 2019.

Mark and his wife, Denise, reside in Menomonee Falls and enjoy spending time with their 9 grandchildren and 4 adult sons from their blended family as well as wine-tasting, traveling, bowling and golf.  Mark also is a sports enthusiast, following our Packers, Brewers, Bucks, Badgers and Golden Eagles.