Home > About Us > Our Team > Paul Kihslinger 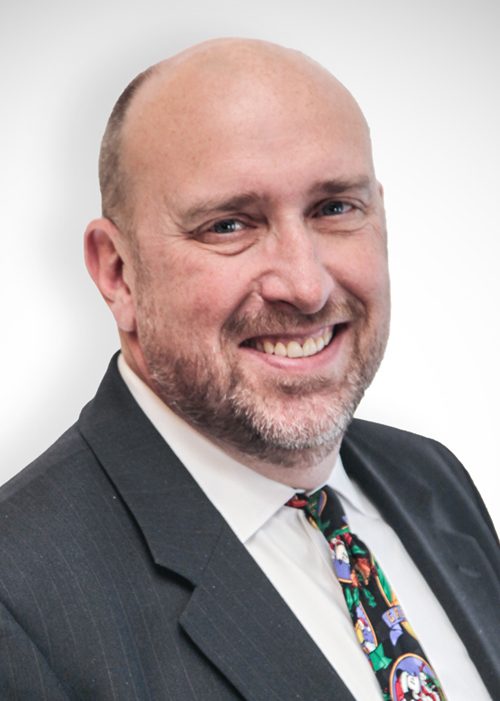 Paul was born in Watertown, Wisconsin and grew-up on the northwest side of Milwaukee, attending Custer High School and Marquette University for Journalism. Active in sports his whole life, he played four sports in high school and later coached grade school and AAU basketball for 24 years. Paul remains an affirmed “basketball junky”. He started his insurance career in 1985 with Northwestern Mutual Life, and joined Robertson Ryan in 1988 as an agent.  Property and Casualty insurance is a specialty, both commercial and personal, with special expertise in all areas of the hospitality industry and employee benefits.

Paul is a member of St. Charles Catholic Church in Hartland and resides in the Town of Delafield with his wife Barbara (Babs), and their three children Emi, Alex and John, and Paul’s father Emil. He is active at The Legends Golf Club where he has served as President and on the Board of Directors. The outdoors is a special love of the family as they enjoy sharing their northern Wisconsin cabin with family and friends, and participating in various musky fishing tournaments.