Home > About Us > Our Team > Sean Paterson 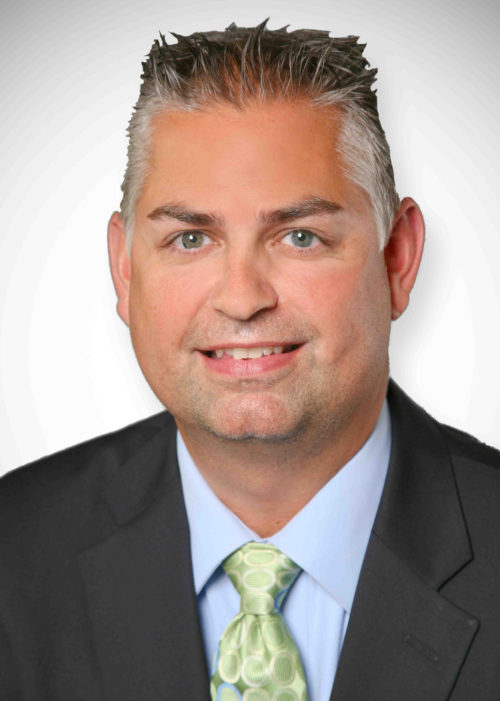 Sean graduated from University of Wisconsin – LaCrosse in 1994 obtaining a degree in Finance with an emphasis in Economics and International Business. After spending a few years as a Mortgage Broker, Sean entered the insurance industry in 2000. In 2003, he joined Allied Insurance Centers, Inc and in 2004 earned the highly respected Certified Insurance Counselor designation. Sean is licensed to sell not only personal and commercial insurance but also life and health insurance. Over the years Sean has become a specialist in hospitality accounts (bars and restaurants) and apartments; currently insuring hundreds of landlords and real estate investors throughout not only Wisconsin but also the United States.

Sean is a leader with the Professional Insurance Agents of Wisconsin (PIA). He is currently serving his final 3 year term on the Board of Directors.  In August 2018 he was elected the President – Elect and will take over as President in August 2019.  Sean is also active in the community serving on the Board for Menomonee Falls Little League; one of the largest Little Leagues in Wisconsin with over 900 kids playing over 700 games during a 3 month season each Summer.

Sean lives in Menomonee Falls with his wife Anna and their three boys. He enjoys coaching Little League and playing softball. He is an avid scuba diver and enjoys many family outings to the Milwaukee County Zoo and the Milwaukee Public Museum.