Home > About Us > Our Team > Terrence M. Maloney 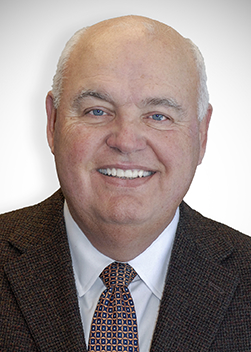 Terry has been with Robertson Ryan & Associates since 1991. He began his career with Continental Insurance in 1973 and is a graduate of Marquette High School and St. John’s University with a degree in Economics. Since 1987 he has served as the Executive Director of the Honorable Order of the Blue Goose International, a fraternal and charitable organization for those who work in the insurance industry. Terry is married and has 3 son, 2 of which work closely with him at Robertson Ryan. He resides in Elm Grove, WI.