Home > About Us > Our Team > Marlys Maciona 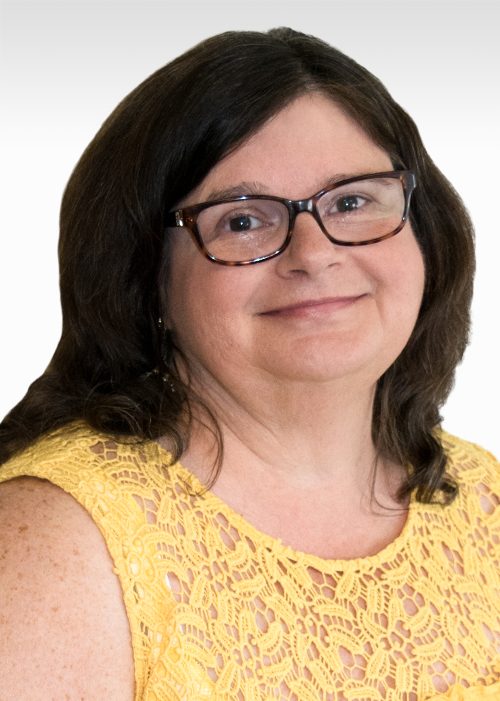 Marlys received her Bachelor of Business Administration – Marketing degree from the University of Wisconsin Whitewater in 1980. She began her career in the insurance industry in 1986, where she worked in various positions on the Insurance carrier side and received her CPCU designation in 1993.

Then in late 2007, she joined Robertson Ryan & Associates as a Commercial Customer Service Representative. She’s also been involved with the International Association of Insurance Professionals from 2015 to the present at both the local & international level.

For fun, Marlys love Blues music and have gone on a blues charter cruise for the last 5 years. She also enjoy photography, while she likes to capture all kinds of photos she mostly enjoys taking photos of musicians while performing. which can present a challenge sometimes.  She also enjoys baking and crocheting in her free time.